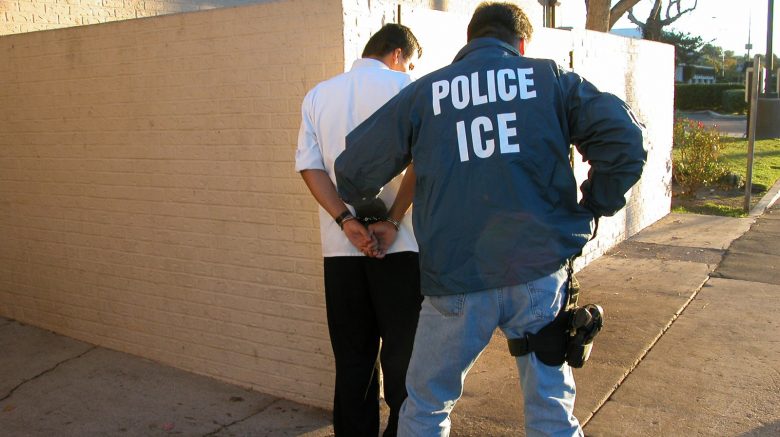 About the author: Tasneem Mohammed is a student in Shrewsbury, MA. She is passionate about language and writing and is driven to learn and educate.

Getting arrested for attempting to maintain legal immigration status seems a bit unreasonable, don’t you think? Well, that’s exactly what the Immigrations and Customs Enforcement (ICE) has done.

In late January, news broke that the University of Farmington in Michigan is not a real university, but rather an organization created by undercover ICE agents to attract foreign college students. The seemingly legitimate website and false approval by the Accrediting Commission of Career Schools and Colleges and Student tricked students into attending a fake college. And yes, it’s even worse than it sounds.

The university’s students, many of whom had immigrated from India, were claiming to be studying full-time at a college approved by “the Student and Exchange Visitors Program (and) Immigration & Customs Enforcement,” since the USCIS  requires this of students in order to obtain an F-1 visa. So, was this “university” approved of? Not exactly.

The university does not offer any classes. Prosecutors claim that the students knew what was going on–they had come to the country with their F-1 visas to study at an actual, approved university, then transferred to this one, where, for the price of tuition (so, not only does ICE arrest and deport these students, but they make a profit off of them as well. Seems morally correct), they could stay in the United States and work while being able to tell immigration officers that they were enrolled at a full-time university.

An example of this worst-case scenario is the story of Prem Rampeesa, who was enrolled at Northwestern Polytechnic University, which had lost its accreditation while he was still a student. In a desperate attempt to stay in the United States, he enrolled at the University of Farmington (a decision he does regret making). He was sentenced to a year in prison, even though he really had paid tens of thousands of dollars to a legitimate United States university for an education, and his enrollment at UF seems to have just meant to be temporary. Yikes.

Other students like him face similar consequences. However, up to five years of prison time followed by immediate deportation afterward does not seem like a reasonable consequence. They weren’t plotting a governmental coup-they simply wanted to work (or maintain their legal stay in the U.S).

Now, say you do believe the students are in the wrong…are they really that guilty? Look to ICE; what kind of cruel schemers would create an entirely fake university, lure legal international students in, then arrest and deport them? These students have worked hard to travel here, and this seems like a massive, desperate plot to deport legal foreign students. Our country’s xenophobia is tragic, yet somehow unsurprising.

Is this all to paint the victimized immigrants as bad guys? To rally people up against outsiders? Or is this merely a plot to fill quotas within empty prisons? The possibilities are endless, but one truth remains: the entire situation is immoral, unjust, and completely unnecessary in the maintenance of our country’s safety. Can ICE find something better to do? Or, rather, can the U.S. come up with something more beneficial than ICE itself?

Tasneem Mohammed is a student in Shrewsbury, MA. She is passionate about language and writing and is driven to learn and educate.