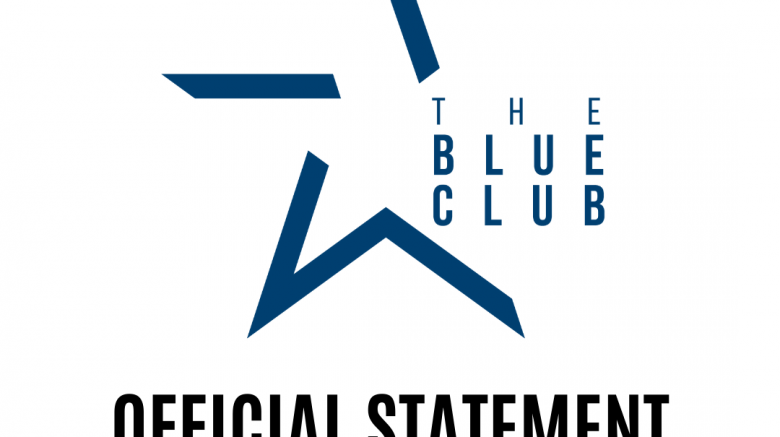 While the Blue Club believes that taking out Soleimani was the morally right thing to do, we also believe that it was done without considering the serious consequences of such an action. While this was the correct action to take morally, we believe that it is a strategic mistake that will only serve to significantly escalate tensions and potentially even lead to an all-out war with Iran.

Such a conflict is detrimental to both countries’ interests, and the Blue Club therefore urges both countries to seriously consider their next moves, in order to avoid an unnecessary war that will inevitably lead to the deaths of millions of innocent civilians.

Furthermore, the President should take care to remember that Congress and Congress alone can declare war or authorize long-term military interventions. President Trump should have consulted Congressional leadership about this action, and to have not done so is a gross violation of both the checks and balances system and his powers as Commander-in-Chief.