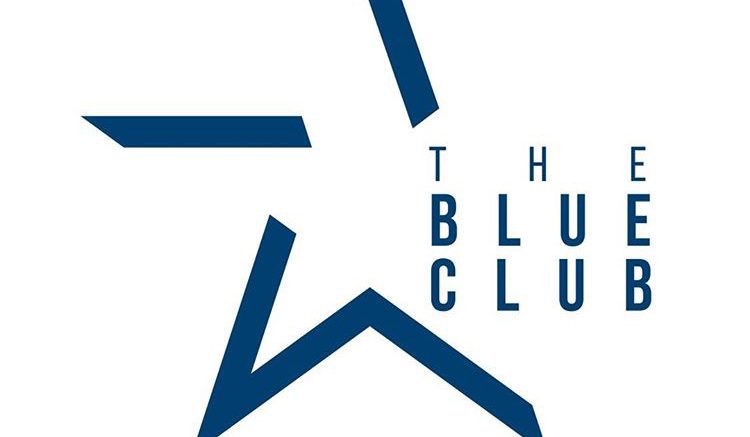 In a society plagued with a laundry list of social issues, corrupt organizations, and a slew of extremism on both sides of the aisle, it’s no secret that American politics are…messy. Over the past few years, we have become a country more at odds with itself than ever before.

Bipartisan affairs have become a matter of neighbor against neighbor, friend against friend, and leader against constituent. Productive ‘reform’ has undoubtedly morphed into a party problem, not a moral one.

It’s hard to believe that it wasn’t always this way. Once we were the bright, melting pot of a nation that launched a mass movement against monarchy and towards a system controlled by and for the people.

What does that mean? What were the Framers trying to build? What did the Founding Fathers fight for? What do our soldiers continue to give their lives for?

Democracy. Self-government. The right of every man to pursue success. These key principles make the backbone of our nation (at least, they used to).

Sadly, in this era of political fragmentation and divisiveness, we have moved away from these integral beliefs and towards a country polarized by an elite class. Since the Citizens United v. FEC decision, corporations, super PACs, and wealthy individuals have had unfettered influence over our political system and politicians themselves. In essence, many politicians nowadays can be bought under the guise of “freedom of speech.”

And this is a phenomenon that’s manifesting before our eyes. Lobbying has dominated Washington, silencing the voice of the common man. Political parties have become so focused on drowning their competitors that the face value of legislation has been lost.

However, the issues in our nation extend far beyond the Citizens decision and Washington itself.

We are seeing a rise in extremism, antagonization, and hatred towards immigrants, Muslims, individuals of opposing political views…towards our fellow Americans. Leaders who often show disdain for his own people and doesn’t meet the basic expectations of civil decency. Servants of the public who are putting their own desires ahead of the needs of the American people. Politicians who are ignoring our voices.

It’s time for a return to normalcy, an emphasis to American values, and a return to people-controlled politics. We must strive for our voices to be heard to ensure that every individual in this nation has their rights defended and their opinions broadcasted far and wide.

The Blue Club is not driven by the hope of conforming people’s political ideals or swaying individuals to the democratic party. Our mission is simply to inform and educate; in doing so, we can reclaim the social optimism that once coursed through the veins of this nation.

And it starts here. Welcome to the next chapter of change.