Home > Opinion > Joe Biden and all his Malarkey 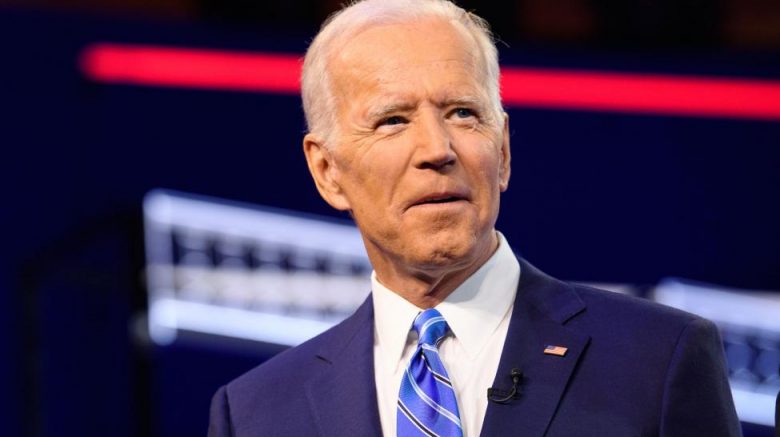 Since the beginning of the 2020 presidential campaign, former Vice President Joe Biden emerged as the indisputable frontrunner. Biden simply dominates other candidates, consistently polling in first place nationally and raising over $20 million. Due to his experience as President Obama’s right-hand man and position as a moderate in a field of progressive candidates, many contend that Biden is the best choice to defeat President Trump at the ballot box. Recently, Biden’s campaign announced his “No Malarkey” bus tour, which will allow the candidate to visit 18 counties in Iowa in 8 days ahead of the Iowa Caucus on February 3, 2020. Despite Biden’s extensive political career, his new campaign slogan, “No Malarkey” inadvertently suggests that he might not appear as electable as perceived.

Biden has always had an affinity with the word “malarkey.” His most notable use of the word occurred in a vice presidential debate against former Congressman Paul Ryan in 2012, in which he called one of Ryan’s answers “a bunch of malarkey.” Seven years later, Biden is still using this ‘20s slang as his campaign slogan and an attack line in debates. However, as the Iowa caucus comes closer, it is worth wondering if this sort of rhetoric and demeanor from Biden actually resonates with the country.

A genuine concern with Biden is if he’s out of touch, but this is not to be mistaken for “too old.” It’s easy to write off most of the Democratic candidates as “too old” when such a large amount of the field is in their 70s, but Biden is different. He has become infamous for making gaffes. In the first Democratic debate, he cut himself off while responding to an attack from Senator Kamala Harris about his history with school busing, appearing to give up. In the second debate, Biden butchered his closing statement. Instead of directing supporters to opt-in to receiving text messages from the campaign, he misspoke and said, “If you agree with me, go to Joe 3 0 3 3 0 and help me in this fight,” leaving many confused and causing others to mock him online. With time, Biden’s debate performances have yet to improve. In the most recent debate, Biden mistakenly boasted about having the support of “the only African-American woman that had been ever elected to the United States Senate,” to which fellow candidate Senator Kamala Harris refuted, “That’s not true. The other is here.” In a debate against President Trump, Biden might not last with gaffes are cringe-inducing as these.

President Trump has a completely dominant style of debating. He doesn’t wait for others to finish their thoughts. He doesn’t care about being politically correct. He speaks his mind and his supporters love his off-the-cuff exchanges. In a 2016 presidential debate, Trump famously displayed his ability to combat opponents when he told former Secretary of State Hillary Clinton, “You’d be in jail,” if he was in charge of the nation’s laws. It’s not a stretch to claim that key highlights from debates such as that moment caused Trump’s presidency.

Biden’s malarkey also extends to his policies. His stances on healthcare, gun control, abortion, etc. reak of a moderate, establishment Democrat and check all the right boxes. Honestly, a better name for Biden would be “status-quo Joe.” While many voters prefer his approach policies, this is also a real cause for concern. In 2016, Clinton very much so was an establishment candidate. She didn’t exactly have any sweeping new proposals. She lost to Trump. A Biden nomination could potentially result in the same effect and Trump’s re-election.

Ultimately, radical ideas might not be the key to defeating Trump, but a vision that all Americans can actually believe in stands a substantially better chance. Democrats can’t afford to sacrifice vision and policy for a safe moderate bet in 2020. In order to defeat Trump, Democrats need a candidate, who presents a future for the country that actually sounds appealing, and this requires new, bold ideas. It’s time that candidates, such as Biden, catch up to the 21st century. This means addressing the problems that got Trump elected because a country that elects a man like Donald Trump is already in very serious trouble.