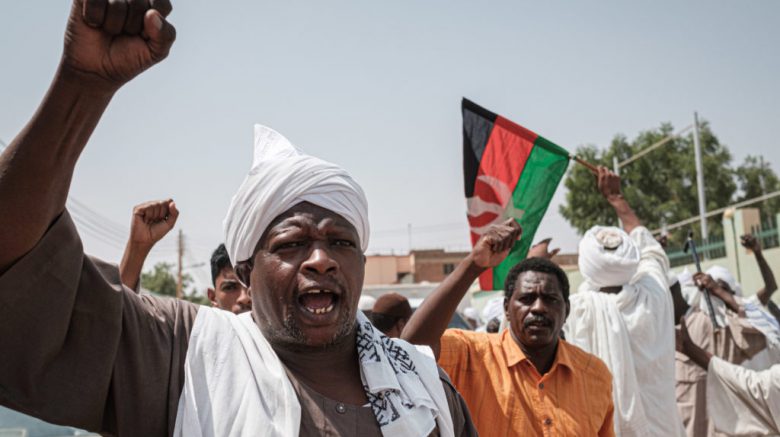 Earlier this year, the people of Sudan toppled their president in a bid for proper self-government. However, control of the nation was seized by a military coalition that has responded to calls for self-government with brutality and violence.

America has long since deemed itself a protector of freedom and democracy. However, we have often times only worsened international situations through the use of military force. So, we’re calling on the government to issue sanctions against the leaders of the military coalition in Sudan in an attempt to mitigate their power and force them to bring an end to their actions.

If you want to help, take a couple of minutes and call either your representatives or the key individuals listed in this call script.

Thank you for your help.