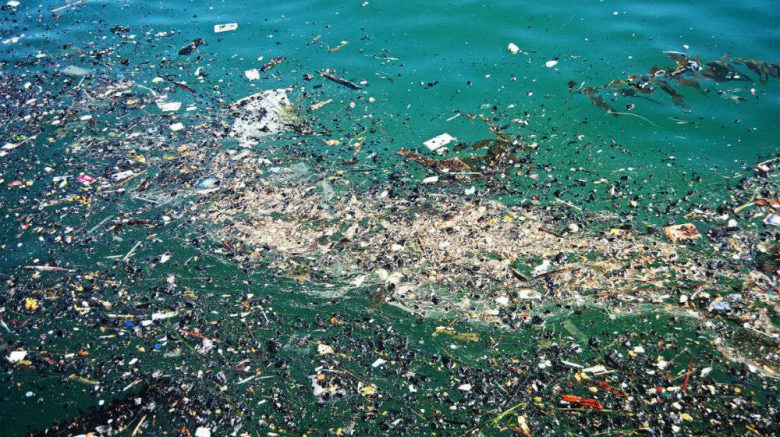 So…why does everyone care so much about “talking trash” when we’re actually putting trash in our oceans?

I’ve realized that the multifaceted issue of human waste is too deep to tackle in one article. So, to attack trash from every angle I can feasibly conjure, this will be the first installment in our human waste series!

In the spirit of rising oceans and worsening rainstorms, I’ve decided to kickstart this series with a water-related issue that’s mainstream yet often ignored (akin to most climate issues…): ocean garbage patches. Specifically, the Great Pacific Garbage Patch.

Countless misconceptions exist about garbage patches. Here are the facts:

Ocean waste sites are created by gyres, which are ocean currents driven by wind patterns and earth’s rotation. Earth has 5 major gyres which house our 5 major garbage patches (pretty self explanatory, right?). Gyres are necessary for water circulation, nutrient distribution, and temperature regulation everywhere on Earth. When plastics and unnatural waste become a part of the equation, though, gyres become magnets for marine debris.

Up to 12 million metric tons of plastic enters the ocean annually. These ever-rising numbers are a result of human advancement and carelessness.

The Great Pacific Garbage patch is the largest of its kind, spanning all the way from Hawaii to California (the debris itself is double the size of Texas!). Plastic waste makes up the large majority of pollution. It is comprised of large plastics and microplastics, which both have harmful effects on sea creatures (animals mistake plastic for food, consume it, and starve to death from lack of nutrition). Microplastics can even make it onto our dinner tables by traveling up the marine food chain. While the direct effects of this on humans are TBD, one can assume that plastic buildup in our bodies will harm us one way or another.

Legislation on this issue has been slow-burning and largely unsuccessful. While some states have taken measures of banning plastic grocery bags, bills offering a real double down on plastic consumption have only been introduced in California. Even there, Assembly Bill 521 (which sought to cut plastic pollution along the CA coastline 95% by 2024) was held without a vote, completely cutting off the legislation. In order to address this issue fully and fairly, state-wide legislation must become nation-wide. The U.S. Senate must approach this (among other climate issues) as a bipartisan public health crisis, rather than another crisis to be swept under the rug.

In the meantime, our everyday lives present simple opportunities to reduce plastic use. We can buy refillable metal bottles, opt for reusable grocery bags (they only cost about $2 at stores like Stop and Shop, which is a real value proposition), and eat less ocean-harvested fish (thus protesting a business that leaves polluting fishing nets in the ocean). Of course there are more small changes we can make in addition to these, and that’s the beauty of it! The opportunities for sustainability are endless. What are you going to do?