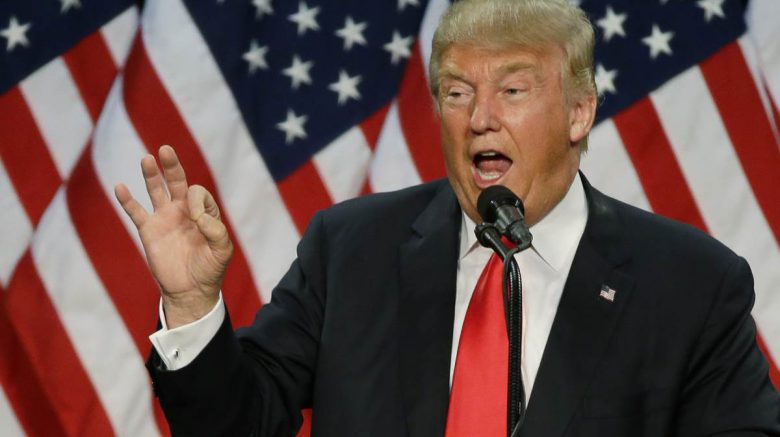 President Trump’s refusal to quell the spread of “send her back” chants at his recent campaign rally in Greenville, North Carolina further demonstrates his tolerance of racist behavior, a mentality that our team deems unacceptable (especially given the President’s current campaign).

Racist tendencies are outdated and inadmissible, as is the nation’s President attacking fellow elected officials via social media. The hesitancy of Congressional Republicans to condemn President Trump’s tweets is repugnant — regardless of Republicans’ current paranoia surrounding the 2020 election. As such, this action alone should shock and concern all Americans regardless of party or political affiliation.