Home > Articles > Are we underestimating overfishing? 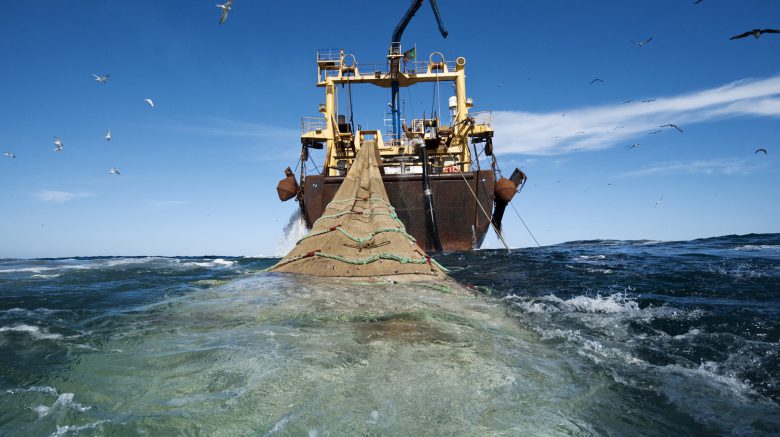 Human obsession with the fishing industry has sparked unforeseen consequences in oceans worldwide.

With modern fisheries spanning every corner of our oceans, the depletion of worldwide fish populations was disaster waiting to strike. 70% of fish stocks are being overused or are completely depleted. An ever-growing human population coupled with our basic need for protein has led us here: utter collapse of fish stocks.

Consumers have far surpassed our oceans’ maximum sustainable yield (i.e. the rate we can harvest a resource without reducing the natural population significantly). Think to the 1993 collapse of the Northwest Atlantic Cod Fishery; more sophisticated trawling technology allowed fishers to fish deeper and for longer, leading to an explosive decline in cod populations. Local economies had thrived for years at the central cod business, yet orchestrated its own collapse from a lack of ecosystem knowhow.

Aquatic ecosystems are structured like a typical company, town, or even country. The bottom and most populous level holds plants (also known as “producers”). As the name suggests, these “producers” produce their own energy through photosynthesis in conjunction with the sun. This lowest link is the backbone of the entire chain (alike to any system). Without it, even top-level predators would be at loss for life. Traveling up this chain is all a game of “who eats who,” with smaller fish comprising the bottom and larger predators at the top. However, every level in this chain holds a purpose to the larger picture (keeping the ecosystem stable).

Why is this important? Well, it’s clear that depletion of any aquatic level holds disastrous consequences. For instance, if great white sharks were to go extinct, sea lion populations would explode, and their prey of choice would experience significant population decline as a result. The system is all connected, which makes fish stock degradation a dangerous reality for every aquatic creature.

Fortunately, the U.S. has been cleaning up its act (literally and figuratively). The 1976 Magnuson-Stevens Act is the primary law governing overfishing in U.S. federal waters. It has caused nationwide sustainability uptake, and has slowly restored fish populations up to 200 nautical miles off coastal waters.

However, these are merely steps in a worldwide marathon to reduce overfishing. While the U.S. is a poster child for fish conservation, countries like China remain reluctant to switch practices. China’s general population relies heavily on the resource in their day-to-day lives, sparking the government’s blind eye to unsustainability.

Embarking on a mission to prioritize this issue would reap benefits far beyond saving our fish stocks. Rather, we’d be salvaging entire oceans as we know it.