Home > Articles > UBI: What every American should know 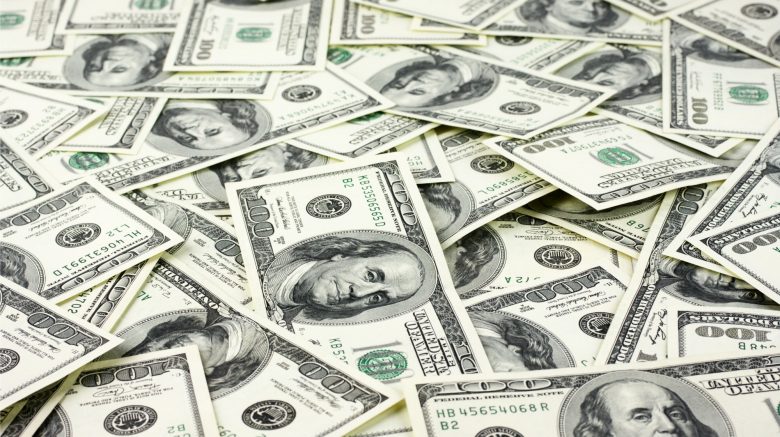 UBI (Universal Basic Income) is one of the more progressive outlooks I support. Essentially, it’s a guaranteed paycheck from the government to all citizens. This payback system would simplify welfare tremendously. The funds could be as little 11,770 for a single American per annum. Simply put, this would keep every American above the poverty line (provided they spend their UBI well).

To address the elephant in the room, I want to challenge some of the arguments many have against UBI. Namely, “why would someone work if all their basic needs are already met, and how is all of this going to be paid for?”

“Basic needs” and a good standard of living are very different concepts, first off. Second, the whole system falls apart if people don’t work. Third, humans have an intrinsic drive for purpose in life; we thrive in our personal jobs, hobbies, etc. Just look at Walmart greeters/other jobs elderly-oriented jobs. Some may wonder why older citizens take these jobs. They want more money than allotted through Social Security (which UBI would replace), and their drive to have a life is derived from working. Asking this question is akin to asking why Steve Jobs didn’t take a job in marketing at a Fortune 500 company, or why Mark Zuckerberg chose not to become a software engineer at Google. People have a fundamental drive to think bigger.

Another important concern is how this will be paid for. First and foremost, social security and other welfare programs would be revoked, so these systems’ appropriations would be allocated instead to the UBI fund. A slight increase in taxes would be permissible because citizens would essentially be getting their money back/making even more money depending on tax brackets. Though, this wouldn’t cause an exponential increase in taxes, nor would it evoke mass debt.

Please comment any more concerns/problems you see with this system and I’ll make sure to address it in the comment section.