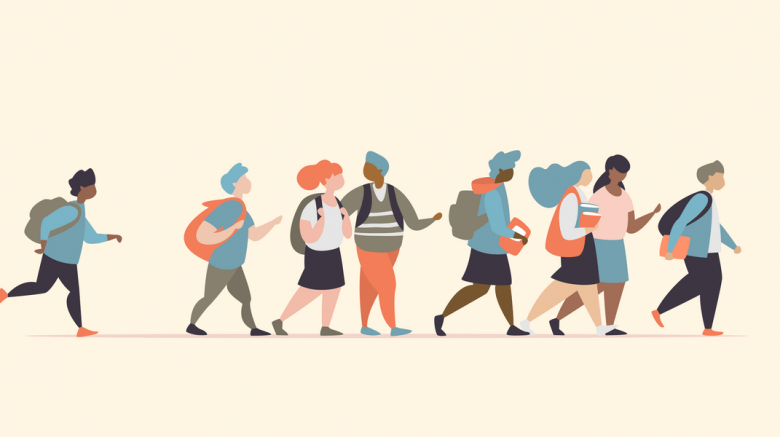 About the author: Kieran Adams is a student in Medford, MA. He is passionate about climate change, economic reform, education, and progressivism.

In the American educational system, there are many oddities, one being the existence of charter schools. Charter schools occur in a grey area between a public and a private school. They get public funding from American taxpayers while being privately run. They are funded by the local and state governments with occasionally additional federal funding along with private donations. Charter schools are run by their “charter,” a contract that states the mission of the school, its goals, and its requirements, a school can be shut down by the government or a surrounding academic institution if they do not meet such charter.

Ideally, charter schools are meant to experiment with education in a private setting with the benefits of public funding. Supporters of charter schools claim they innovate education, provide more opportunities to low-income students, and are a better alternative to standard public schools. However, the actual effect of charter schools is messier as they are regulated and managed in variously different ways dependent on state or local laws. While some appear to do far better than public schools, others do far worse.

When it comes to the top charter schools there are those such as KIPP, a national network, which boasts impressive academic results and graduation rates. Supporters of charter schools also claim charter schools provide better opportunities for low-income and minority students. In Boston, such students achieve better academically when in charters. Charter schools are given freedom to educate children in unconventional and experimental ways which strive to fix the problems of the current American educational system.

While there are those run well with good results, there are also many that are poorly managed, corrupt, and racially punitive. Charter schools can either be run by a nonprofit organization or a for-profit one, with for-profit organizations serious problems can arise. Take for example the schools managed by the for-profit operator White Hat Management in Ohio which have produced low test scores among students and high rates of dropout. Schools are paid for how many students attend, something the Richard Allen Schools, managed by Kids Count of Dayton, Inc. took advantage of. In one of their schools, a report found that the school was adding in imaginary students, claiming 459 students were enrolled when only around 30 students actually attended on any given day. This is just one of the many examples of theft and corruption involved when a for-profit company dips its toes into public work. Ohio charter schools misspend taxpayer money four times more than any other publicly funded agency, with most of those schools being for-profit as revealed by a Beacon Journal Review. Although for-profit schools are less than 15% of all charter schools, problems don’t start and end with them.

Charter schools are also criticized for increased segregation. The Associated Press found charters as among the nation’s most segregated schools. Charter schools are also reported for having problems with discipline and racism. A study in Boston found that out-of-school suspension rates among charter schools are consistently greater than public schools, reaching as high as 18% of the school’s population at the Kipp Academy Boston. Recently Kipp Academy has stated that they intended to change their discipline policies. High suspension rates among charters also tie into claims of racism and ableism, as a Center for Civil Rights Remedies study of charter schools in Los Angeles found students of color and disabled students were more likely to be suspended than white and non-disabled children. It should be noted that such issues also exist in public systems however, charter schools, claiming to offer better opportunities, shouldn’t continue or exacerbate the problem. Some charters use their strict, “no excuses” policy as a hooking point, pointing to better academic scores — however, the CCRR report points to the higher scores as a result of schools dissuading children with disabilities from entering due to the discipline policies.

There is much more to be said about charter schools, and this article has only scratched the surface of this controversial and complicated issue. Because they are funded publicly many claim they take needed money from public schools. Charter schools and their many problems lead to many calling for legislation. Recently Bernie Sanders called for the ending of for-profit charter schools. The basic idea is that education should not be treated as a business venture in which the primary goal is to make a profit. Others call for stricter regulation of charter schools as most regulation is left to the states and as seen in Ohio, underregulation can lead to corruption, theft, and more.

As said this article only scratches the surface of issues surrounding charter schools, for further information check out the sources used.