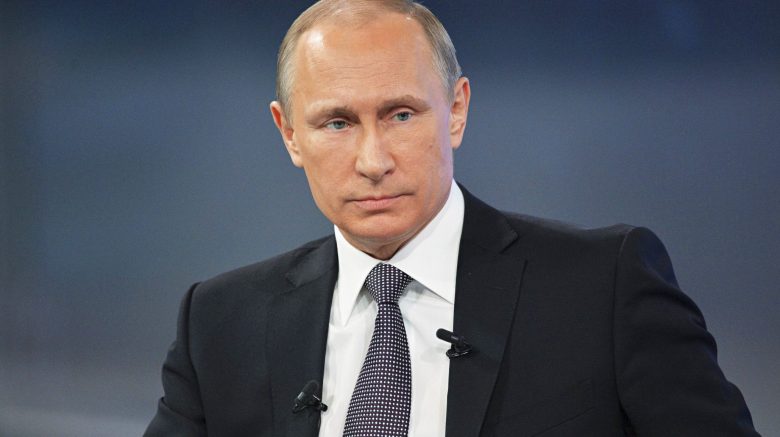 Earlier today, Russian Federation President Vladimir Putin announced that he would push through reforms that would shift some of the powers of the presidency to the Russian parliament and the prime minister. Putin intends to let parliament choose candidates for prime minister and the cabinet as well as setting a two-term limit for the presidency.

This reform would severely weaken the powers of the presidency. Putin, having already served for more than two decades, hopes to continue his long reign as head of state well after the end of his term in 2024. It is expected that Putin will shift into the prime minister’s seat after his term limit ends, as current Prime Minister Dmitry Medvedev announced his resignation from his position earlier today, alongside the entire Russian government.

Putin — who has already shown himself to be a clear authoritarian by suppressing voters and creating what is essentially a puppet parliament — is now clearly positioning himself to be the all-powerful leader of Russia for life.

The Blue Club does not support tyranny and absolute power; these are in direct opposition to the ideals of liberty and democracy and should be strongly opposed. Considering Putin’s track record, we must be very wary of his growing power and intentions. Putin’s actions are a direct threat to democracy.