Home > Articles > Prison Polls: a look into voting disenfranchisement for those still incarcerated 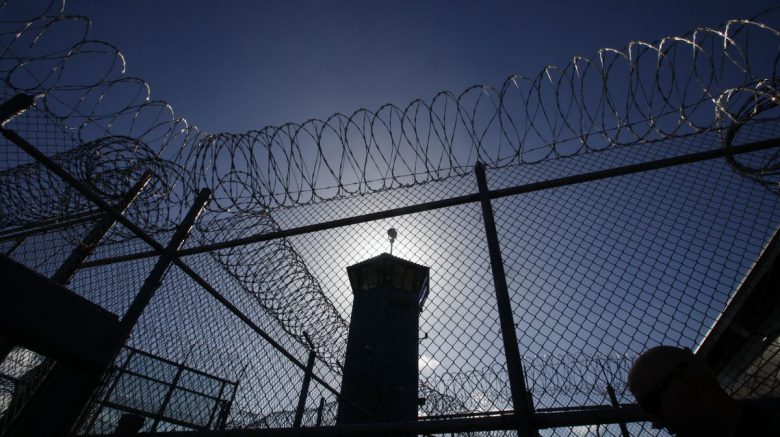 When Ava Duvanay debuted her latest Netflix Series “When They See Us,”  American citizens were forced to reexamine their views on our nation’s incarcerated and challenge racialized stigma of those behind bars. For decades, suffrage for marginalized people affected by voting disenfranchisement has been reformed in many states. For example, this past November, voters in Florida favored giving felons the right to vote, granting access to the liberties of citizenship to be realized for an estimated 1.4 million Americans. Nevertheless, the question still remains: what benefits of citizenship are granted to those behind bars?

As the race for the presidential blue ticket ensues, criminal justice reform, specifically the right for felons to vote, has been in debate. While most in both parties believe that voting rights should be extended to felons after they serve their time, the conversation becomes more polarized when discussing felons’ voting while in custody.  Recently, however, Senator Bernie Sanders and primary candidate posits during a CNN April town hall, “I think the right to vote is inherent to our democracy, even for terrible people. ”

Historically, Bernie has had very little democratic support. On this particular discussion frontrunner, Pete Buttigieg, and a large majority of the candidate poll, believe that voting rights should be extended only after the detained have “served their time.” Frontrunners Kamala Harris and Elizabeth Warren both broached the invitation to a conversation on the issue. However, According to CNN news, former Housing and Urban Development Secretary Julian Castro along with Former Representative Beto O’ Rouke made a slight modification to Sanders’ position, arguing that nonviolent inmates should have the right to vote. Ultimately, it comes down to the question: who deserves the coveted rights to citizenship in this country? Does everyone deserve a voice in our democracy, regardless of their mistakes?