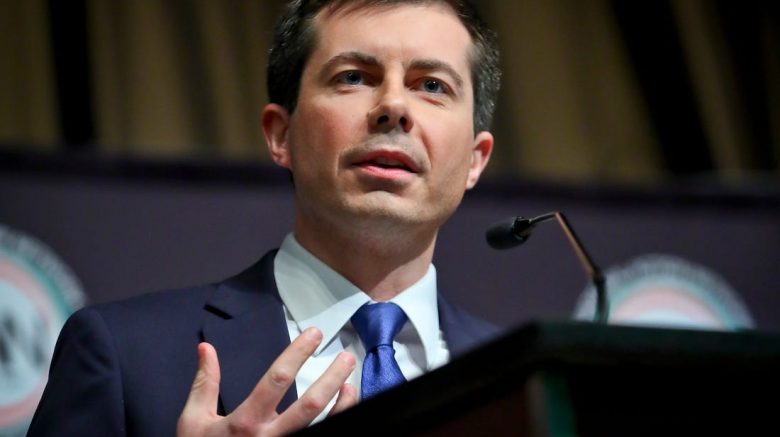 The 2020 election. With Democrats and Republicans gearing up for the primaries, a heated race between the remaining Democratic candidates is underway.

One such candidate, South Bend’s former Mayor Pete Buttigieg, launched his campaign in April of 2019. A young, charming candidate that reflects Obama type optimism, Pete has shifted from someone voters didn’t take seriously to a frontrunner in the 2020 election.

Unlike some of his counterparts, Buttigieg has taken a more moderate approach to progressive policy. In terms of healthcare and higher education, for example, Buttigieg has opted for proposals that don’t aim to drastically change U.S. systems, rather, to reform them. Though Buttigieg isn’t as far left as Senators Warren and Sanders, he isn’t a centrist either — he’s a comfortable and pragmatic progressive who won’t cause concern about alienating voters.

Let’s breakdown some specific policies that will be huge voter issues heading into the primaries.

Far-left front runners Warren and Sanders have predicated much of their campaigns on Medicare-for-All, however, Indiana’s former mayor has something different to say. Buttigieg does not support the elimination of private insurance. He wants to offer “Medicare for All Who Want It,” essentially leaving Medicare as an option for all American citizens (but not stripping anyone of their current insurance). By doing so, Buttigieg hopes that private insurers will be forced to lower their prices to compete with Medicare, making both private and public insurance better options for everyone. He plans to fund Medicare, a $1.5 trillion price tag, by rolling back tax cuts passed under Trump’s administration (generating $1.4 trillion in itself) and pins the remaining costs on negotiations with private insurers.

In terms of higher education, Mayor Pete has several contentions on how to make college a more accessible and affordable option. First, he promises free tuition to those who need it (regarding public institution enrollment), which stands at about 80% of American families. Second, he plans to increase Pell Grant funding by $120 billion, and increase the maximum Pell Grant’s size by $1,000. Pete also will tie together inflation and Pell Grant costs, covering both tuition and cushion room to afford basic necessities like food and housing. To account for the grappling student loan crisis, Buttigieg proposes the automatic enrollment of students who fall behind on their loans into programs that help guide student loan repayment.

Then again, there are controversies regarding his time as mayor. Being accused of gentrification, turning a blind eye to systematic racism, and criticizing whistleblowers, many of Pete’s actions/views go directly against the values of the Democratic Party.

In 2015, during his term as Mayor, Buttigieg demoted black police chief Darryl Boykins and refused to hand over cassette tapes containing conversations about his demotion. Many say Pete was afraid of these tapes being released, as he feared racist conversations between white police officers may be on them. Again, this is all hearsay at this point, but many (especially in Indiana) considered this fiasco sketchy to say the least.

Buttigieg has openly denounced whistleblowers Edward Snowden and Chelsea Manning, and while some whistleblowers can be dangerous to the American public, Buttigieg also disapproves of those who can help the American government against threats from outside forces. If elected President, potential whistleblowers could be veered off by Buttigieg’s inherent dislike of revealing classified information.

All in all, Mayor Pete is certainly an excellent option for those who don’t find themselves aligning with the other frontrunners and voters who are looking for a man who can, as he puts it, “win the era.” As the Democratic party is looking to elect anyone that can beat President Trump in the 2020 election, this rising star might be their best bet.