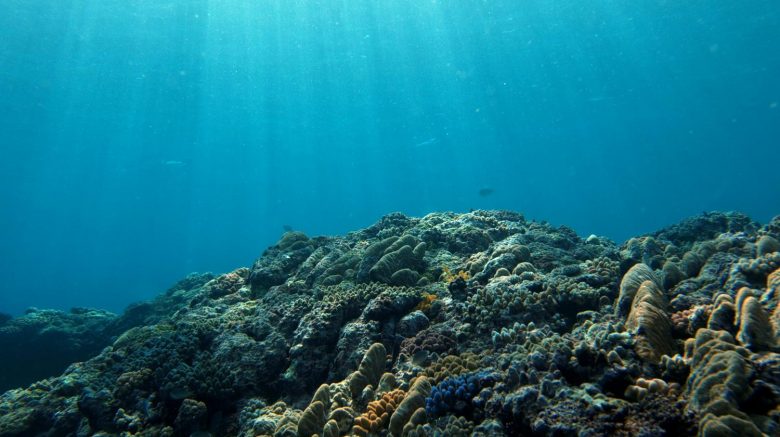 Perhaps one of the most devastating impacts of climate change is the degradation of marine habitats. With over 17,000 species that call the ocean home — and likely hundreds of thousands more — the destruction of ocean habitats disrupts the food chain and poses a major threat to biodiversity and the survival of Earth’s species as a whole.

It’s no secret that climate change increases global temperatures, but this rings especially true in the oceans. Rising sea temperatures render habitats unlivable, while simultaneously wreaking havoc on plant life and coral. The Intergovernmental Panel on Climate Change predicts a further rise of between 1.4°C and 5.8°C by the end of the century, which would only further harm marine life.

Coral — home to 25% of all known marine species — is especially vulnerable to the increasing temperatures, as they are a major cause of coral bleaching (whitening of coral due to the loss of algae, yielding a “bleached” look). The continuation of coral bleaching slowly eradicates this bastion of life. Thermal stress can directly kill animal and plant species that are reliant on low water temperatures to survive, not just coral.

Another concern is the possibility of increased sediment runoff. The rise of ocean waters caused both by polar ice melting and thermal expansion (the expansion of water caused by a rise in temperature) could allow a significant amount of land sediment to drift into oceans, increasing water turbidity and prohibiting photosynthesis by surface organisms.

It is also likely that we will see a major increase in storm frequency and intensity. In fact, a study conducted by the WMO found that cyclone rainfall rates, cyclone intensities, and the amount of category 4 and 5 cyclones will increase. Storms will only become more extreme, wreaking havoc on ocean habitats, and human cities as well.

Perhaps even more concerning is the direct impact on ocean environments. Ocean currents will be affected and rewired, changing the traditional flow of water and nutrients across our oceans, and decreasing food availability for species and already-vulnerable coral reefs. Additionally, pH levels will drop due to a rise in carbon dioxide levels in the ocean, leading to the destruction of ocean habitats and mortality within ocean populations.

The only way to avoid this rather dismal prospect is to drastically change current climate policy. Though easier said than done, people should work to lead more sustainable lives, as well as urge ever-necessary governmental action. A drastic reduction in CO2 levels will ensure that ocean waters don’t continue to be polluted and heat, which will save habitats and species all over the world. A carbon tax alongside other legislative measures to reduce carbon emissions will quite literally save ocean habitats and ocean life itself.