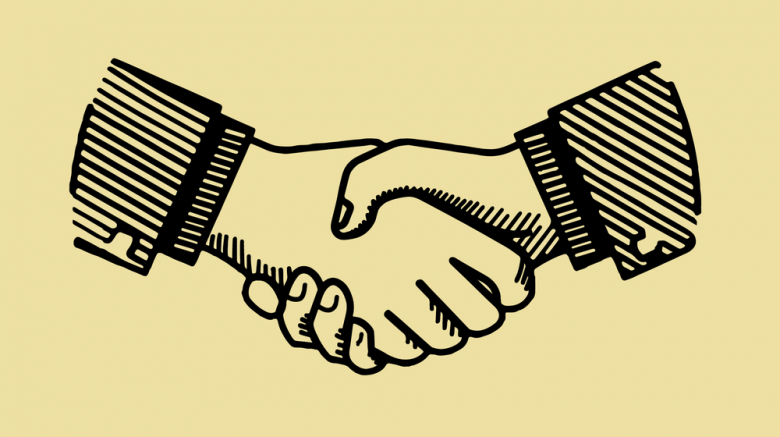 About the author: Kieran Adams is a student in Medford, MA. He is passionate about climate change, economic reform, education, and progressivism.

Imagine living in a country where you have zero representation and are ignored daily. A country where those in power don’t listen to citizens and mass organization is required for any significant change. This supposed monarchical country sounds oppressive and exploitative; I mean…didn’t the United States fight a war against this?

Although one may not think it, most adult Americans are living it. This is the tragedy of our economy.

The American economy is broken. It ensures the undervaluing and suppression of the laborers; those who power the system. According to the Los Angeles Times, over the past four decades, global income equality has worsened, with the rich getting richer and the poor getting poorer. The general cost of living has drastically increased with a more gradual rise in wages, trapping individuals in increasingly tighter financial situations. Companies put profit first, leaving employees needs financially, physically, and emotionally on the sidelines. There is a lack of democracy within worker spaces. Although unions do bring the power of collective bargaining (among others) to benefit workers, union membership has been on the decline. According to Quartz, it hit an all-time low of 10.5%. When it comes to sweeping and significant change, worker cooperatives add considerably more.

What are worker cooperatives? They’re a form of business that gives employees partial ownership and representation. As defined by the United States Federation of Worker Cooperatives, cooperatives operate under many principles including but not limited to democratic member control, economic participation among members as part of the capital becomes common property, autonomy under worker control, and supporting other co-ops. Workers can vote for representatives, and motions of the business are up to democratic decision. Control of capital is also shared, however, the exact relationship becomes more case-by-case when it comes to cooperatives. Surpluses and profits are either split between workers or reinvested for the company’s future. Both ways ensure an invested workforce that cares for the economic success of the business as economic participation is increased. Worker Co-ops provide a more just workplace, one where employees can be represented fairly, have weight in major decisions the business makes, and where they are more connected to their labor and the co-op as a whole.

An American economy comprised of worker co-ops, guided by the core principles of democracy, equality, and freedom from tyranny, can better organize, manage, and find purpose in our workforce. This America would be more productive, as Fast Company based on a Democracy at Work Institute study reports that cooperatives have higher productivity levels and greater growth potential than typical businesses. These co-ops also foster better communities, as workers who are involved and have a stronger interest in their business seek to create connections with other cooperatives. This is shown by Cooperation Jackson in Jackson, Mississippi, one of the U.S.’s poorest cities plagued with old/existing functions of institutional racism. Cooperation Jackson is a cooperative that among other community work, intends to build a network of cooperatives to uplift the people of Jackson collectively. Despite being a fairly new initiative, they already include two participating cooperatives, Freedom Farms Coop and The Green Team Coop, and have hosted climate action forums, community events, and own a community land trust for more affordable housing. The working class would also be better off, as democratic and stronger economic involvement in their work fosters a more genuine interest in their success and allows for fairer wages to be set. The benefits of these co-ops are numerous and from a political standpoint, require less federal legislation and more community action.

What can be done to foster more? Some states such as Mississippi have legislature restricting cooperatives, so check what the local laws are and if needed call your representatives and lobby for fewer restrictions and greater promotion of these enterprises. Support your local cooperative if they are nearby. Co-ops can be found on the US Federation of Worker Cooperatives database and the Dual Power Map of the BSA. If you are starting a business or know others who are, invite them to consider the cooperative model. Share the knowledge as well, further support and amplification of the idea can set us down a path to making this dream of a better America a reality.