Home > Articles > A look at GMOs 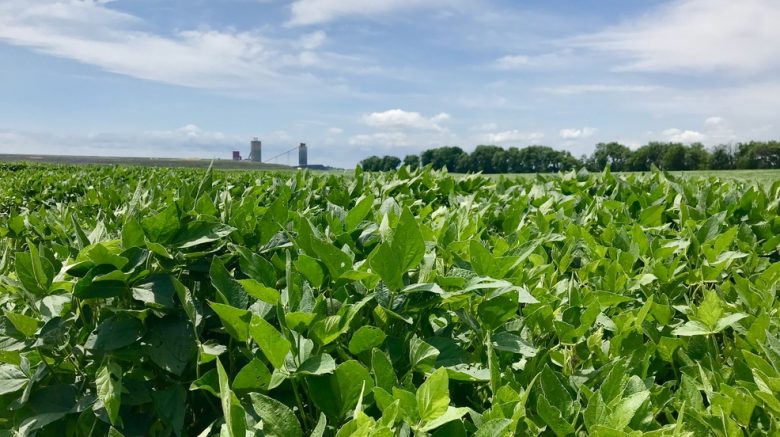 The increasing prevalence of GMOs has led many to question whether genetically modified organisms – particularly crops – have any net benefits or harms to society. To make a decision on whether GMOs can be wholly considered positive or negative depends on the issues, ethical or otherwise, we choose to value.

Firstly, GMO crops can wield tremendous influence in developing nations. Along with playing a major role in diets throughout the developed world, GMOs can help with nutritional issues. For example, the GMO “golden rice” helps combat vitamin A deficiency, a condition that kills 2 million children a year. In fact, it is estimated that 72 grams of golden rice can provide up to 50% of the recommended daily allowance of vitamin A for a 1-3 year old child.

In a world where over 800 million people are undernourished, such a boost in nutrition within developing countries would be enormous, potentially saving thousands. Apart from golden rice, crops have been genetically modified to increase protein, calcium, and other nutrients, which can alleviate health issues in both the developing and developed worlds.

However, while genetically modified crops may provide critical nutrition for undernourished people across the globe, the manpower behind actually producing these crops is important to consider. A major use of genetic modification is giving crops engineered immunity to herbicide. As the USDA found in 2014, 94% of domestic soybean acres were planted with herbicide-tolerant seeds. 98% of cotton acres were planted with herbicide-tolerant seeds as well, indicative of a broader trend across all agriculture. However, this seemingly beneficial trend has only increased the usage of herbicides and pesticides.

Herbicide and pesticide use have an extremely detrimental effect on the environment and public health. Herbicides have been found to contaminate ground and surface water, furthermore, the World Health Organization found that glyphosate, a key ingredient in herbicides such as Monsanto’s Roundup, is a carcinogen (causing cancer in humans).

While GMOs can provide benefits to human nutrition, the side effects of their usage cannot be overlooked. Perhaps advocating for legislation to reduce overall herbicide use would help control this while allowing for the benefits of GMOs…either way, it’s a topic that must be discussed in politics and our day to day lives.