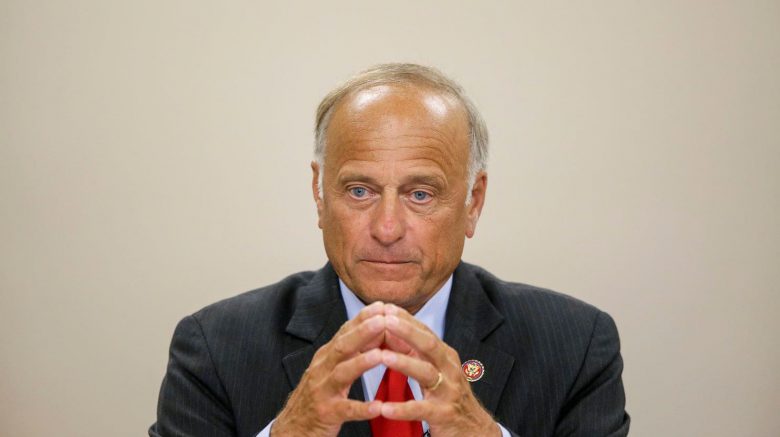 Representative Steve King’s (R, IA-4) comments about rape and incest helping to sustain the human race are repugnant, misogynistic, and far below the standard for what we should expect to hear from a member of Congress. His attempt to rationalize strict abortion bans by demanding rape & incest victims is repugnant.

King has a long history of racist and nonsensical comments, few of which have been condemned by GOP leaders. The GOP needs to finally oust King and call for his resignation, as they should’ve done long ago. Bipartisan condemnation or censuring would be apt; Representative King is not fit to serve his state of Iowa nor the United States as a whole.

If he does not resign, it is up to the people of Iowa’s fourth district to vote King out in 2020. The people of Iowa deserve better, and they can get it. A challenger to King from 2018 – J.D. Scholten – is running again in 2020, and with your help, he may finally be able to unseat King. Consider donating to Scholten.