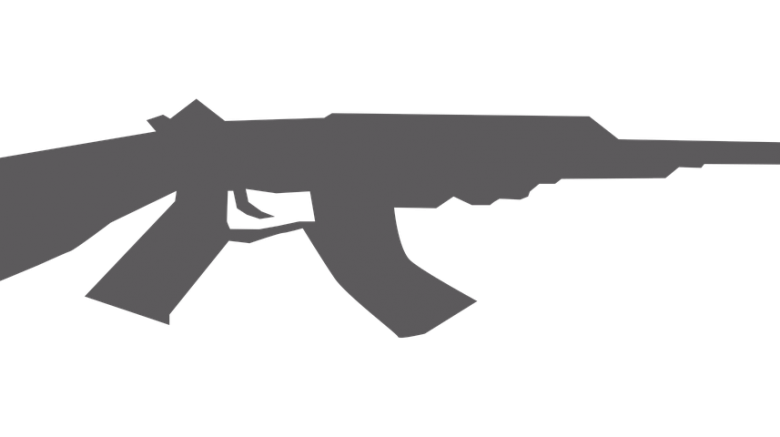 About the author:
David Consiglio, Jr. is a school teacher and political activist. He is the founder of the online blog War Donkey, which can be found at quora.com/q/war-donkey.

In 1964, The Surgeon General of the United States published a pivotal report¹ ​laying out the hazards of smoking on human health. At that time, over 40% of adult Americans smoked.²

About 40% of Americans did something else at that time, too: they owned a firearm.³

Since then, smoking rates have plummeted. A combination of bans on smoking, age restrictions, public health initiatives, and taxes have driven smoking rates into the low teens. A similar approach could work to reduce gun ownership and gun violence in the United States.

To begin, I would like to acknowledge two things.

First, 55 years later, millions of Americans still smoke, despite more than half a century of effort to end the practice.

Second, some of the in the rate of smoking was not a result of government intervention, but rather due to a change in cultural norms.

That said, comparing smoking in 1964 and gun ownership today reveals some interesting similarities. In 1964, smoking was associated with the sense of rugged individuality and Americanism. Smoking was portrayed positively on television and in movies. Smokers were seen as sophisticated and intelligent. Smoking was also seen as harmless to others and a personal choice. Finally, so many people smoked that the practice was seen as ubiquitous and “normal”.

And yet, in just two generations, smoking has become stigmatized, anti-normative, and widely recognized as dangerous both to the smoker and the general public. In addition, smoking has become restricted in such a way as to be strongly disincentivized.

The pathway that led us to this reality may highlight ways to enact a similar cultural change with regards to gun ownership. Specifically, smoking reduction took place in four significant ways:

These four steps have led to a measurable decrease in mortality rates from three diseases associated with smoking: heart disease, cancer, and stroke, all in the course of a human lifetime.⁴

What is different about smoking and guns? To my eye, the most pertinent difference is in the first step: gun ownership must be recognized as the health hazard that it is, both to the owner and to those around the owner. The data supporting this conclusion is too voluminous to include here, but are clearly summarized in the famous Harvard study of the subject.5​ ​What is missing is for the government to declare, in no uncertain terms, that gun ownership is dangerous and that steps should be taken to reduce its prevalence.

From there, the aforementioned steps can proceed, though the timeframe to implement them and see results should best be measured in decades, not years. Most notably, I believe that the most effective way to reduce gun ownership, as was the case with smoking, is not to ban guns, nor to outlaw their ownership, but to increase financial burdens on gun owners, which will lead to a disincentive to own them. Coupling that with cultural changes directed by both government and non-government actors, similar to those described above, can begin to shift the norms of gun ownership. Finally, when culture and ownership rates have shifted enough (and gun ownership rates have already fallen to near 30% on their own⁵​), bills restricting gun ownership will have sufficiently widespread support to be passed and enacted into law.