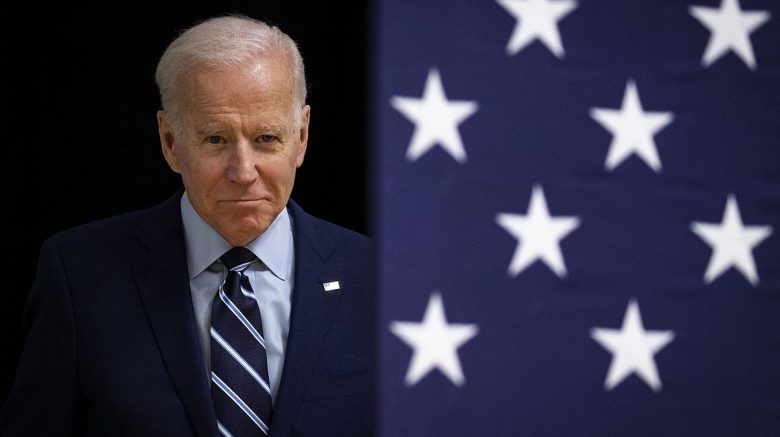 2020 brings us a pivotal DNC primary race with the opportunity to pit one candidate against President Trump. The man for the job? Former Vice President Joe Biden.

As a Monmouth University poll conducted in December 2019 found, voters are more likely to vote for a candidate with political experience rather than an outsider (56% to 35%). A February 2019 poll conducted by CNN found that experience was the second most important factor for Democratic voters, second only to a candidate’s ability to defeat Donald Trump in an election. Biden’s campaign has sought to capitalize on this, with Biden frequently making references to his extensive foreign policy experience, especially as the Iran issue grows ever-present, and to his prior experience with the Obama administration. A general election between Biden and Trump would represent a stark dichotomy, with Biden representing himself as experienced, against Trump presenting himself as a political outsider.

Biden is likely to win the same demographics as Obama, as well as sway alienated Republicans and Obama to Trump voters. This along with the increased impact Democrats will be seeing in low-income, majority-white towns, may be enough for Biden’s victory. Hillary Clinton lost the 2016 election for several reasons, one of which being the low tallies in small Democratic cities and towns. Biden, however, connects to these citizens as he was raised in Scranton. Therefore, according to Democratic pollster Anna Greenberg, he will connect to these blue-collar whites, who have switched to voting for Trump in the past election. Biden is capable of claiming the title of United States President if he is successful in improving Democratic margins among these voters.

Among Biden’s chief arguments is his electability. One of the key factors in this argument is his widespread support among black voters. A BlackPAC survey conducted in November 2019 finds that 44% of black voters support Biden, while the candidate with the second-most support (Bernie Sanders) has only 15% of support, a 29% differential. This differential manifests itself in key states such as South Carolina, where Biden maintains a massive lead over other candidates.

However, Biden does have some significant shortfalls.

In Q4, Biden’s campaign raised $22.7 million. Though this is a good amount of money, it places him third for the quarter, over $10 million less than fundraising frontrunner Bernie Sanders. Though this is a significant increase from his Q3 total of $15.1 million, it is alarming that he seems to be lacking major grassroots support. Being ahead in the polls is great, but it isn’t enough to secure the nomination, especially with his support continuing to decline. This also brings into question whether he would actually be able to inspire voter turnout if he were to become the nominee.

Additionally, if elected, Biden would be the oldest president ever inaugurated at 78 years old — beating Trump, who was inaugurated at 70. This is an obvious cause for concern; Biden’s ability to serve throughout his entire term would have to be seriously considered.

Although Biden has the most executive experience, an overwhelming amount of Democrats find that their views do not align with his. Over the years, there have been several instances where Biden has cast questionable votes on certain pieces of legislation. For instance, in 1994, Biden was in support of then-President Bill Clinton’s Violent Crime Control Act. In fact, he authored the bill. This resulted in more police roaming the streets of black neighborhoods, the construction of more prisons, an increased presence of border control, and increased arrests for drug users. In 1986 as well as 1988, he has shown his support for the Anti-Drug Abuse Act, which aimed to increase minimum sentences for drug arrests. Shortly after, in 1991, he voted for legislation that was in favor of increasing the number of crimes that could warrant the death penalty. Biden has historically made it apparent that he is not in favor of abortion rights, gay marriage, or school busing, though he now has changed many of his stances. He did, however, vote in favor of the Iraq War. This only further proves that Biden’s views do not match that of the average Democrat.

Biden may not be the most progressive candidate in this race — far from it, in fact — but he stands as a strong candidate who has an excellent shot of defeating President Trump. This, coupled with his decades of experience makes him a strong choice for voters.,