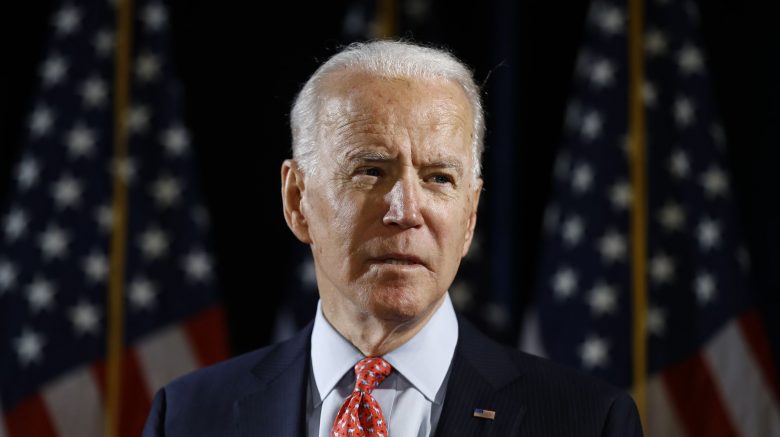 For example, take Mike Pence as Trump’s Vice President – a stroke of genius on the part of his campaign. What were Trump’s biggest flaws? Well, for starters, Trump was a political outsider with no experience as an elected official. As the Governor of Indiana, Pence had demonstrated the executive experience that Trump lacked. Trump’s second-biggest problem with voters was his reputation as a playboy, an issue that would certainly be problematic with the religious right. Pence, on the other hand, is a devout Christian. Pence had already earned the trust of Christian conservatives and his pick as VP perfectly positioned Trump to secure the votes of the religious right, who may have otherwise been apprehensive to elect Trump.

It is imminent that presumptive Democratic nominee Biden chooses a Vice President who “fills in his flaws.” In the eyes of many voters, Biden is just as bad, if not worse, than Trump. Throughout his campaign, Biden has sparked major controversies, including Serious allegations of sexual assault and rape, leaving many voters with the feeling that they are stuck between a rock and a hard place. Furthermore, Biden’s recent comments that “You ain’t black” if you support Trump have also tarnished his ties with the African American community, which had been strong endorsers of Biden until recently.

Whoever Biden selects as his VP will face a tough job, and his campaign should keep in mind certain criteria when choosing this running mate. Biden, ideally, should pick a progressive to balance out his moderate views. He must win over Democratic Socialists, who are loyal to Bernie Sanders are already furious about the outcome of the primary. Though, his campaign has been taking steps in the right direction with Biden adopting Senator Warren’s bankruptcy plan and Senator Sanders’s plan for free public college.

Now, we must give credit where credit is due. Biden has already committed to choosing a woman for VP.  This is another crucial step in the right direction since many Americans were left disappointed knowing that the 2020 election would not produce a female President. However, Biden won’t commit to choosing a woman of color as VP, which is a mistake. Diversity on the ticket in terms of gender and ethnicity may be more important than Biden realizes. Although Biden has stated that his administration will “look like America,” this may not be enough to win over people of color, whose voices have felt ignored.

Ultimately, many Americans were excited by diversity within the initial field of Democratic candidates. It appeared as though marginalized groups would have a seat at the table, with more people of color and women running for president than ever before. Now, with Biden as the presumptive Democratic nominee, to win, his campaign needs to signal that he’s not part of America’s past, but rather America’s future.